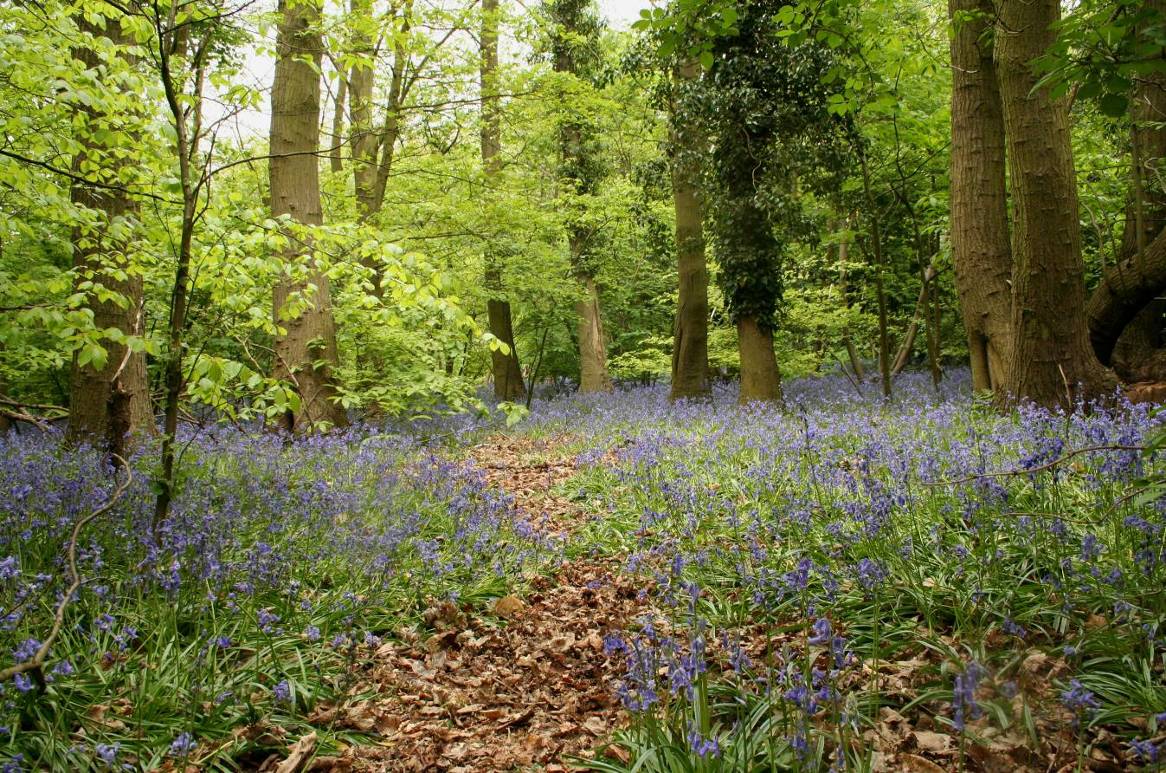 
Blue tit fledgling that had been got at by a dog at Eastham Country Park.
I took the small bird to the area where it was attacked and placed it in the undergrowth in the hope that it's mother would find it.
When I returned to check an hour later it had gone, so fingers crossed it was re-united with it's mum...Moral of the story...Keep your dogs under control. 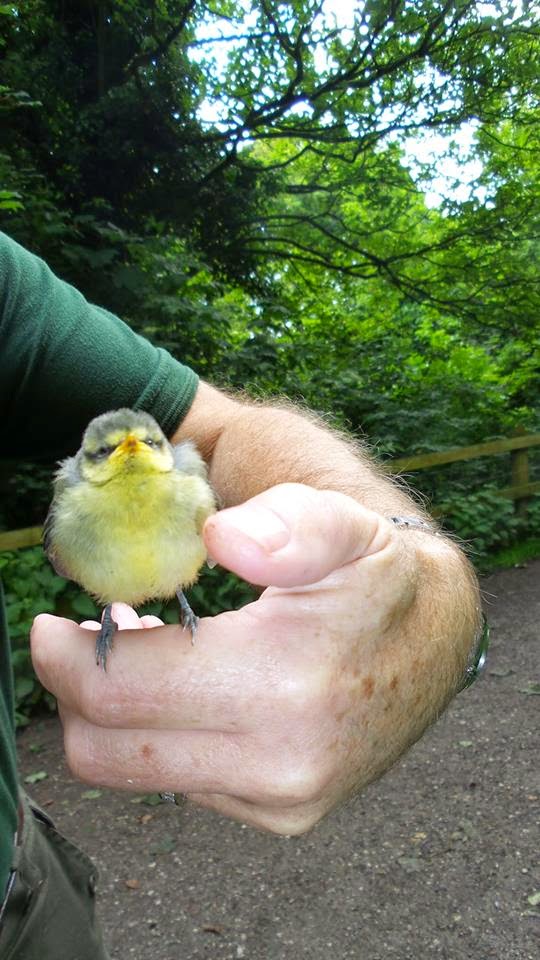 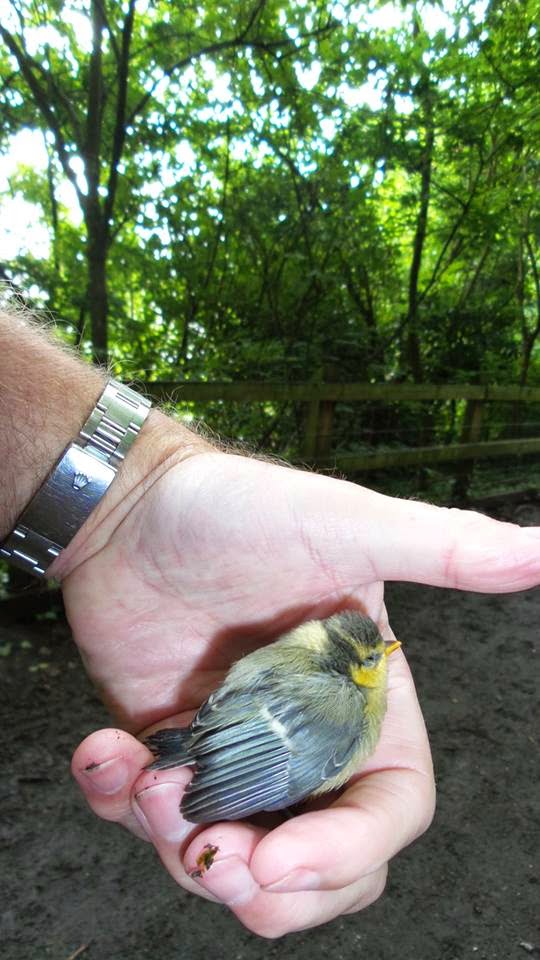 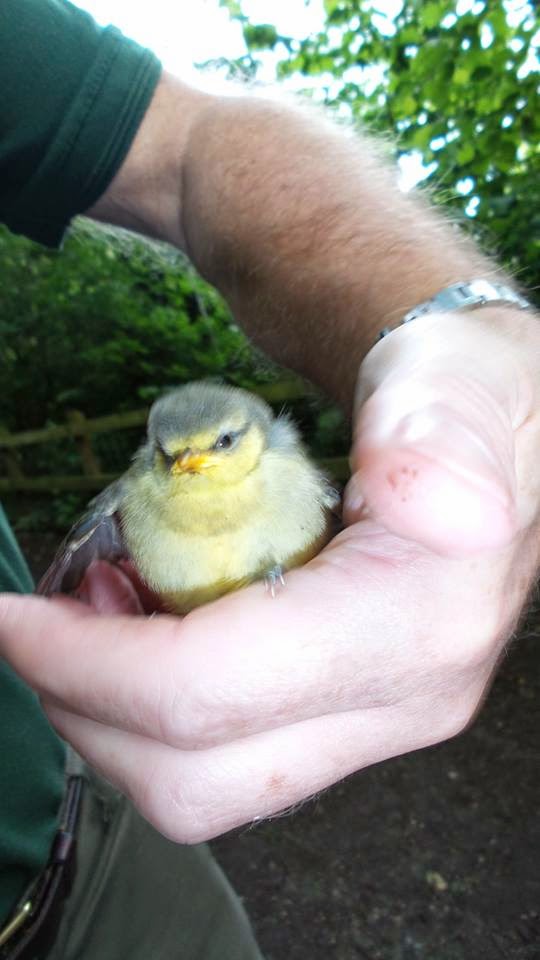